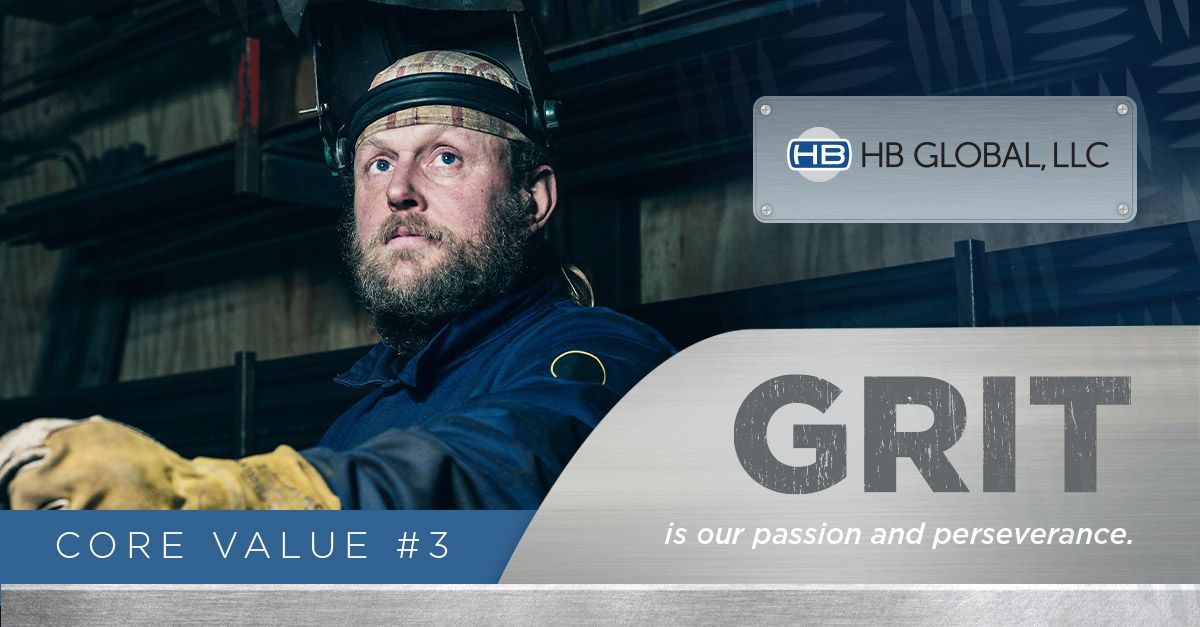 Our Nash Plumbing and Mechanical division historically only worked on largescale construction projects ($5 million+). However, in January of 2020, Nash committed to start a Special Projects division for smaller but more profitable projects.

Since Nash had little existing internal infrastructure to work with for smaller projects, they would need to develop and implement all new processes on estimating, project management, scheduling, and other aspects required for this new Special Projects Division. Jonathan Brokaw started leading the way with an amazing team. This team included a combination of new hires and transitioned employees: Gilbert Rodriguez, Michael Watley, Amy McClurg, Jeff Bruni, and Laurie Burris. Within the first few months, the Nash team developed a solid business plan after meeting with the Special Projects teams at HB McClure and IT Landes to learn best practices (TEAM!).

Shortly thereafter, Jonathan and the Nash team procured their first customers. By September 30, 2020, they had generated $2.98 million in revenue and $683,000 in operating profit. All of this within their first nine months of existence! What makes this even more impressive is
that it was done during the first nine months of COVID, a time when the greater-Orlando market was one of the hardest hit in the country given its reliance on tourism.

Through the first four months of this fiscal year, this Special Projects team has already quoted $15.6 million in new work and won a major preventive maintenance contract worth over $700,000 per year!

The passion to start a business from the ground up and the inner drive to persevere during a period of great economic uncertainty is a true example of GRIT. Thank you to Jonathan and the entire Nash team. Your GRIT has been paramount to our newly found success for Special
Projects at Nash.